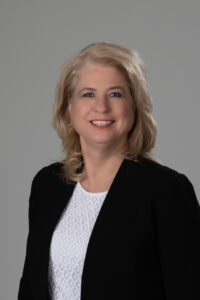 Tamela holds a BS in Business Administration and a MS in Management Information Systems from UAH. Always active in the community, she currently serves on the Board of HASBAT (Huntsville Association for Small Business and Advanced Technology), and His Way and has previously Chaired the Huntsville/Madison County Chamber of Commerce’s Women’s Business Council and the North Alabama Better Business Bureau. Tamela is a graduate of the SBA’s Emerging Leader Program, Leadership Huntsville Management Academy Class 2, and a graduate of Leadership Huntsville’s Flagship Class 26. In 2012 she was named the HASBAT (Huntsville Association of Small Businesses in Advanced Technology) Professional of the Year. Tamela is married to Paul with whom she has two daughters. 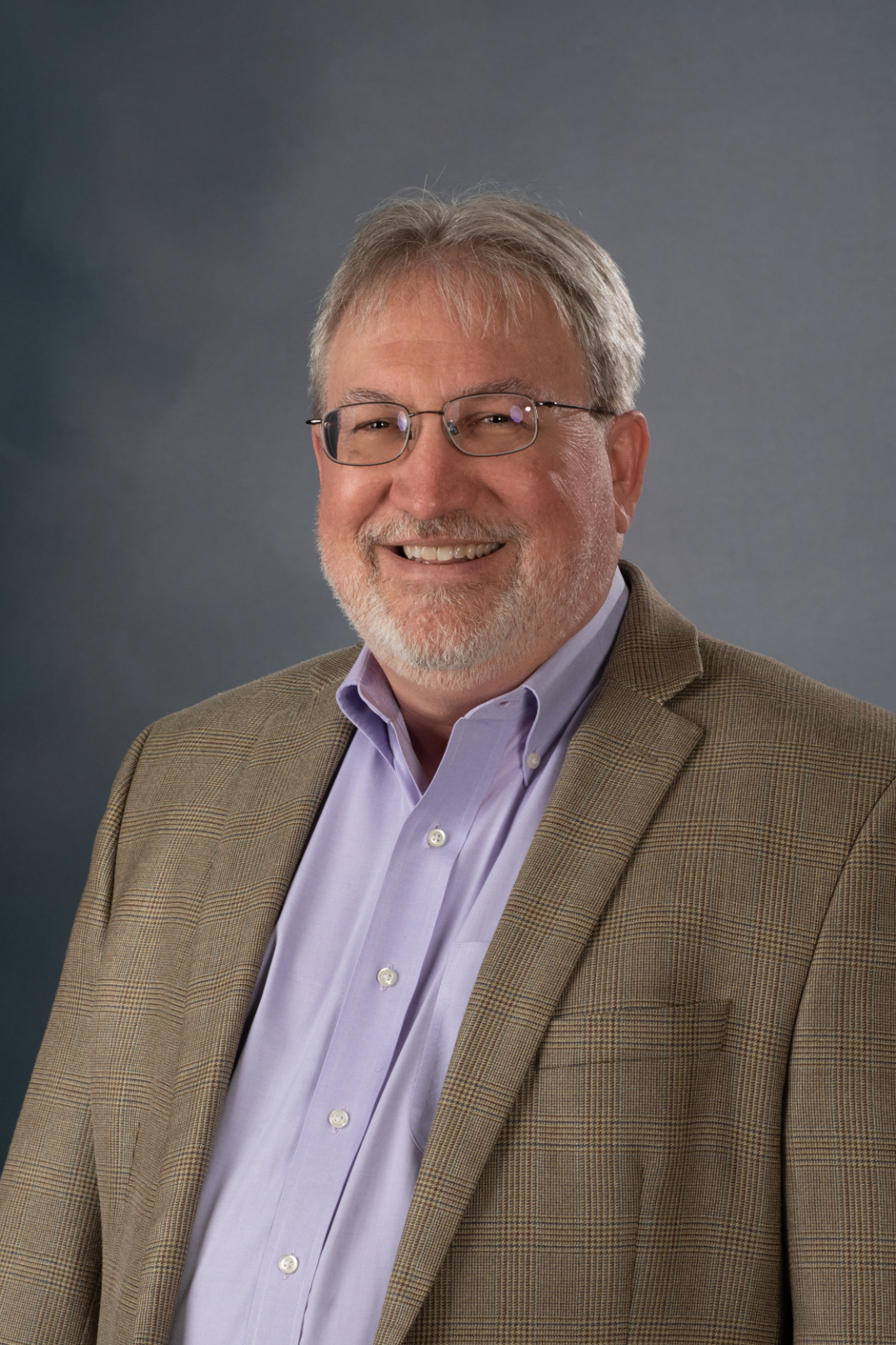 Since that time, Paul has worked in many areas of engineering, supporting our nation’s defense at Redstone Arsenal. He is a Subject Matter Expert in Sensor and Countermeasure systems, Avionics System of System Architectures (SOSA), Software Integration / Interoperability, and Fire Control / Weapons integration. He has 28 years of experience in software / systems engineering, sensor and weapons integration, and test & evaluation, and has substantially contributed to the fielding of several major weapon systems spanning the Aviation (CMWS, ATIRCM, CH-47, UH-60, AH-64, ARL-E) and Missile (M270A1 and HIMARS launchers, Army TACMS Block I / IA missiles, and Guided MLRS) segments of local industry. More recently Paul has acted as the Program Manager on Technology Integration programs to develop and deliver classified test facilities in support of Air Force and Army Aviation programs.

Paul lives in the Huntsville, AL area, has been happily married to Tamela, and is the proud father of two daughters. 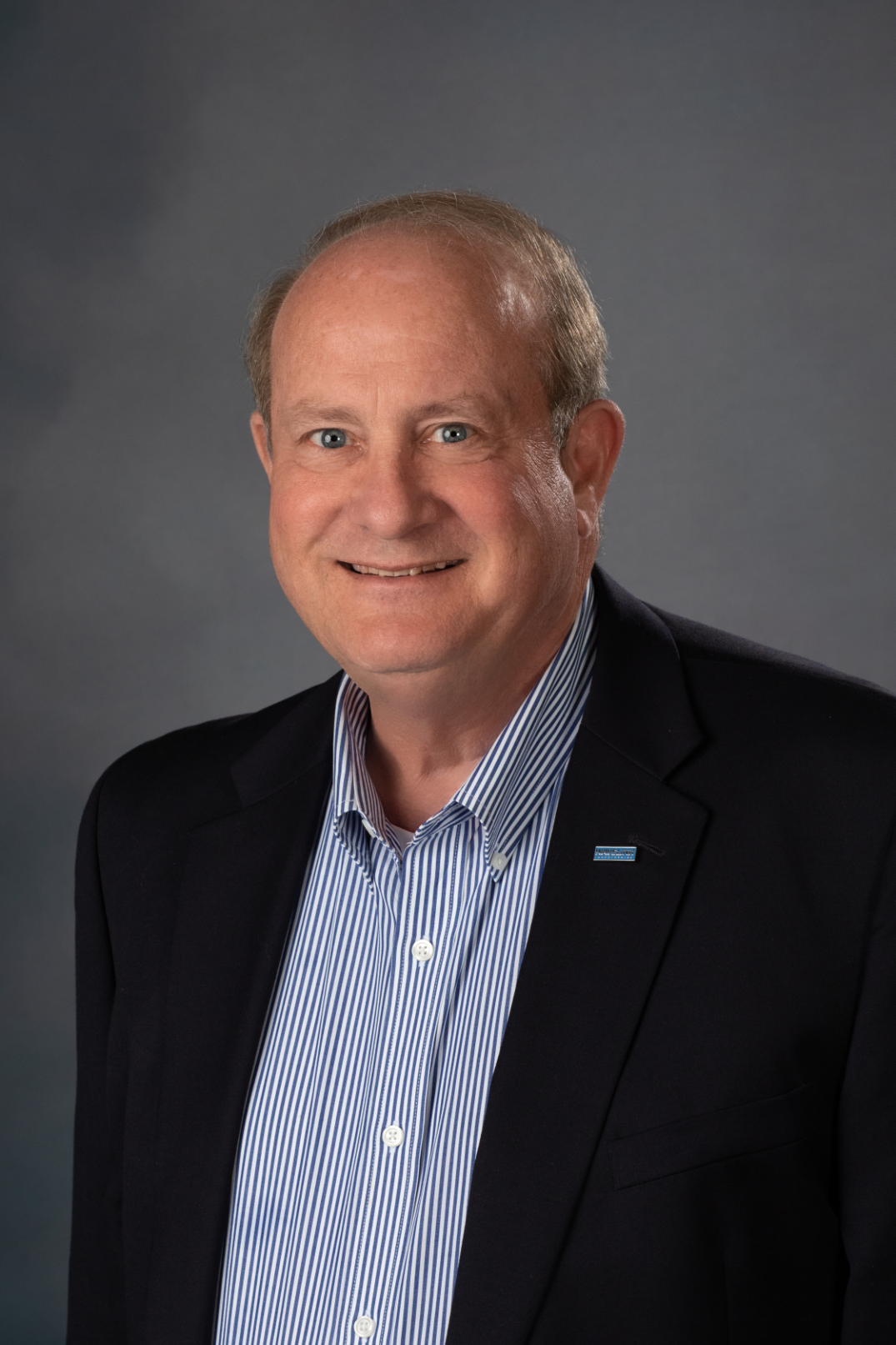 Mr. Charlton is a former Army Officer, commissioned in the Branch of Armor, having served in operational units stateside and in Germany. Jim received a Bachelor of Science Degree in Applied Sciences and Engineering in 1979 from the United States Military Academy at West Point and a Master of Science Degree in Contracts and Acquisition management from the Florida Institute of Technology in 1990. He arrived in the Huntsville area in 1987 and started work as an acquisition officer in 1988, as APM for System Test for Ground Launched Tacit Rainbow (GLTR). After leaving the Army in 1990, Jim continued work as a test engineer for GLTR before moving to Airborne Surveillance Test Bed as a test officer.

Jim has been married since 1979 to Margenia and they have a horse farm and live in Hazel Green, AL. They are the proud parents of three children (two sons and a daughter) and four grandchildren (three grandsons and one granddaughter). When Jim is not working, he spends much of his free time as a volunteer in multiple positions with the local Boy Scouts of America. Jim is also actively involved with the Pathfinder Chapter of the Association of Unmanned Vehicle Systems International (AUVSI), serving on the board for many years, currently as the Treasurer. Jim is also a member of the Association of United States Army and a Lifetime Member of the Army Aviation Association of America (AAAA). 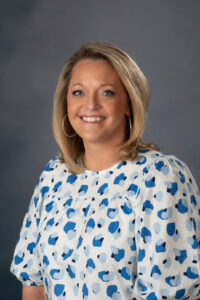 Candice Thrash began her career in the United States Air Force, where she served on active duty for 10 years as a Human Resource Specialist. Since leaving the military in 2006, she has worked in the Government Contracting Human Resources field. Candice joined the WaveLink team in 2014 as Manager of Human Resources where she is responsible for managing all aspects of the Human Resources Department. Her duties include recruiting top talent, providing guidance on current HR legislation and topics, administering company personnel programs, policies and procedures, overseeing and managing company benefits, and ensuring compliance with federal and state employment regulations. Candice additionally serves as assistant Facility Security Officer. 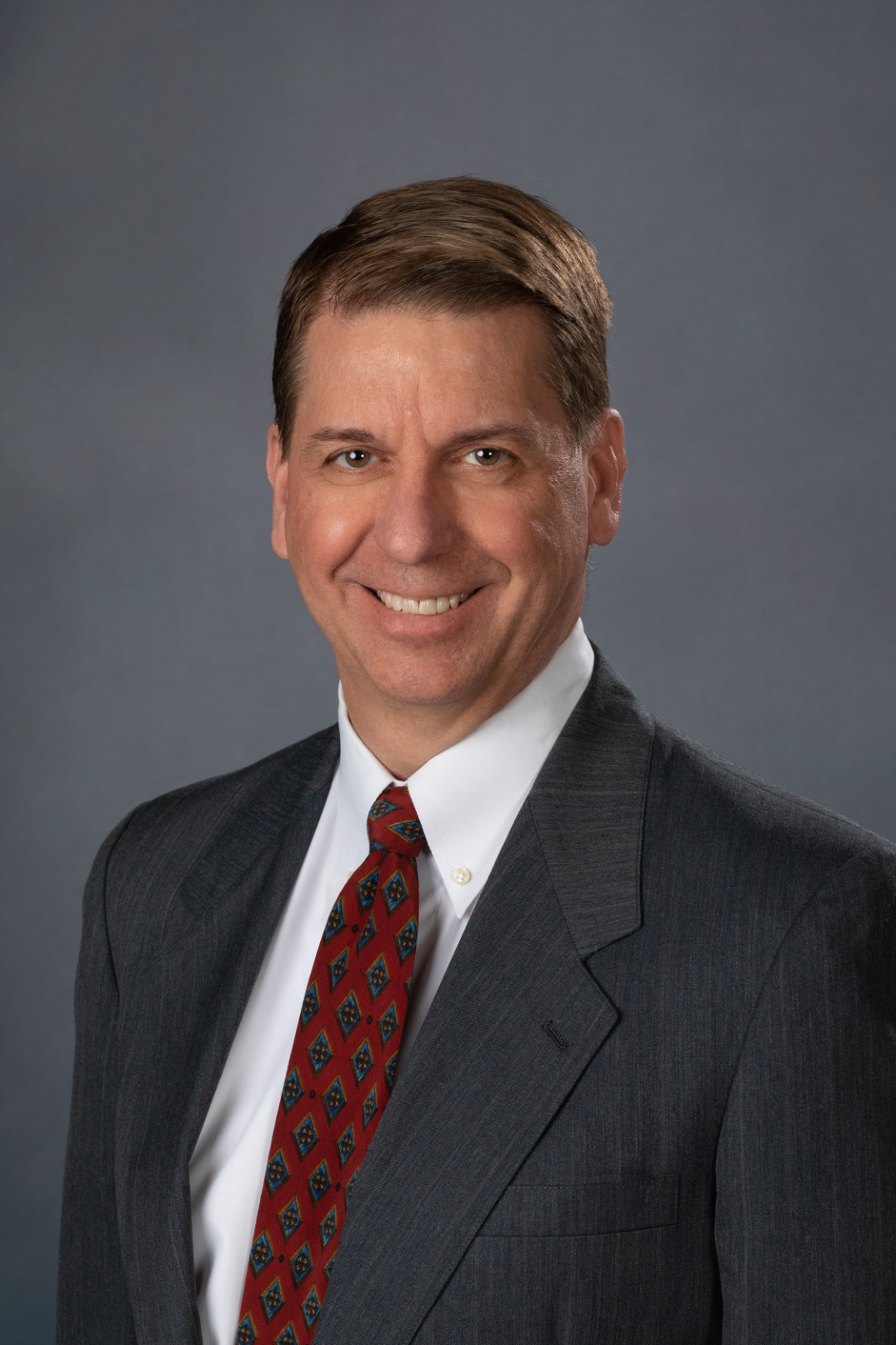 Mr. Chiri is an IT Service Delivery Manager and Cyber Solution Architect with 20+ years in the management, tools technology and risk management areas. Mr. Chiri has broad experience in addressing the entire life cycle of an organization's needs, consulting with corporate and government IT leaders to optimize resources by clarifying and prioritizing requirements and serving as a point of contact (POC) for senior leadership. Mr. Chiri provides IT technology solutions and risk management guidance for the protective design of enterprise networks, promoting awareness of technology issues and ensuring sound security principles in organizational vision and goals.

Don holds a BS from Knox College, a MS in Computer Science from Texas A&M University, a MS from the Army War College, multiple security and technical certifications and is a retired Army Colonel. During his career, he has worked with a variety of business and government organizations providing helping clients navigate today’s unprecedented environment of opportunity, risk and regulation for clients such as the Department of Homeland Security, US Federal Reserve System, DISA and DoD military services.